Youth Violence: What Can We Do? 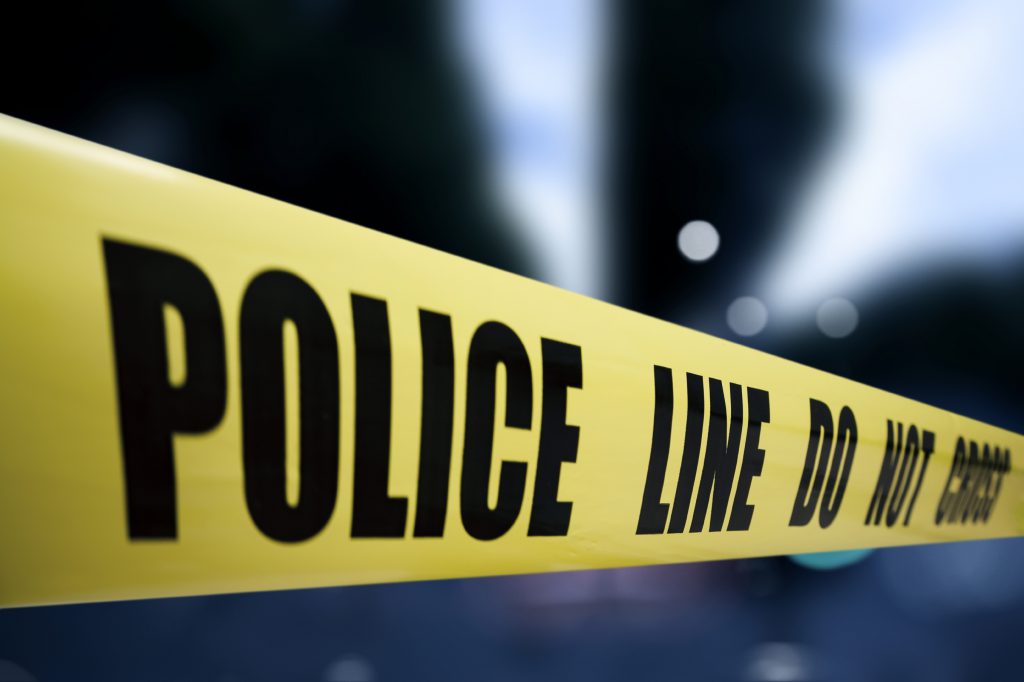 As we mourn those lost in the recent string of shootings, we feel intense sadness, fear and confusion. We are shocked by what some human beings are capable of and afraid what other dangerous individuals may lurk in our communities. The media dramatizes these unthinkable crimes until they take on fictional proportions, making them seem foreign, distant and unreal.

Violence is an everyday reality

However, violence in the lives of our young people is a daily reality that does not always make the nightly national news.