END_OF_DOCUMENT_TOKEN_TO_BE_REPLACED

Indeed, the overall goal of lean is to define and refine a process, and then make the end product better for the customer; in medicine, that’s the patient. END_OF_DOCUMENT_TOKEN_TO_BE_REPLACED

Several years ago, Australian researchers stumbled on the benefits of hypertonic saline when they noticed that surfers with CF had fewer respiratory flare-ups than people with CF who didn’t surf.  The researchers speculated that the salty mist of ocean water lessened respiratory CF symptoms and their subsequent study confirmed their hypothesis.
END_OF_DOCUMENT_TOKEN_TO_BE_REPLACED 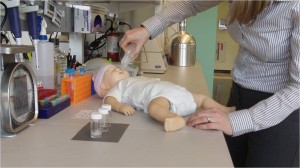 The aim of my research project is to investigate new ways of easily and inexpensively diagnosing lung immaturity in premature infants.  Premature birth is a leading cause of neonatal death in the U.S., but not many people realize that it is also a huge issue in developing countries.  New research has shown that  15 million premature babies are born each year, and helping preterm infants everywhere lead long, healthy lives is an important goal of my research. END_OF_DOCUMENT_TOKEN_TO_BE_REPLACED

This fun celebration of strength was thanks to Chris Rumble, a 22-year-old Children’s cancer patient who lives in Kent, Wash., who was recently diagnosed with leukemia in April. Chris had the idea to make a music video to share with his old hockey team in Wenatchee because his teammates had made him a music video for his birthday. END_OF_DOCUMENT_TOKEN_TO_BE_REPLACED 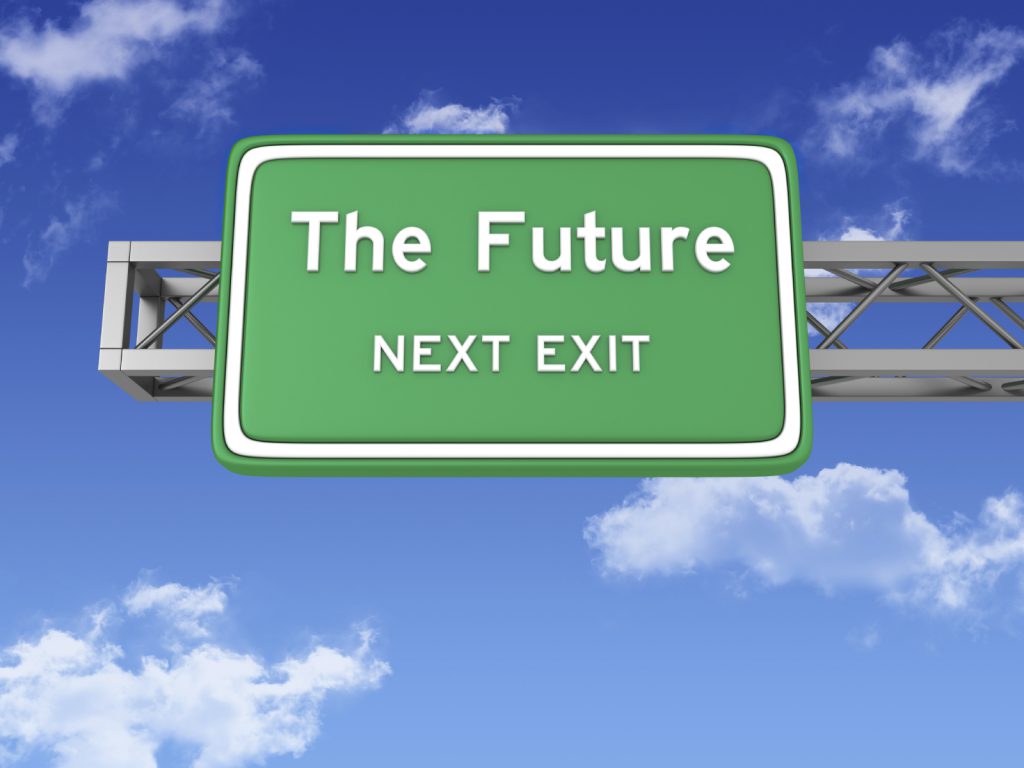 While cancer recurrence may be the overriding fear for many cancer survivors, a recent national study found that nearly half of survivors die of something other than cancer later in life, such as heart disease or diabetes, underscoring the importance of survivors being aware of their long-term risks and overall health. This especially rings true for childhood cancer survivors where about two-thirds suffer from at least one chronic health condition and about one-third have a life-threatening condition, according to a 2006 study in the New England Journal of Medicine. END_OF_DOCUMENT_TOKEN_TO_BE_REPLACED

“He began to have difficulty breathing, he was sweating, and had a greyish-blueish color in his skin,” said Rachel. “He was also sleeping a lot more than he should have been, and it appeared he was using most of his energy to breathe. I knew something was not right.”
END_OF_DOCUMENT_TOKEN_TO_BE_REPLACED 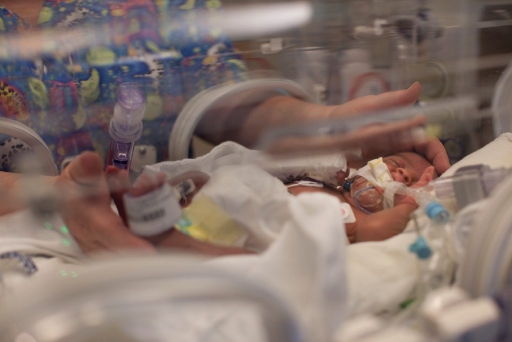 Premature birth has become the second leading cause of death in children under the age of five, killing 1.1 million infants worldwide.  In the United States and other developed countries, medical interventions are able to save many preterm babies, resulting in the “miracle baby” stories we see each week.  The story that’s rarely reported is that these babies often face a lifetime of disability that may include cerebral palsy, brain injury, or respiratory, vision, hearing, learning, and developmental problems.  The impact on families is huge; economic turmoil from medical bills, lost wages if a parent is needed full-time at-home to address the medical challenges, and emotional strain from managing the situation. END_OF_DOCUMENT_TOKEN_TO_BE_REPLACED