Author: Louise Maxwell Comments Off on What You Need to Know about Organ Donation 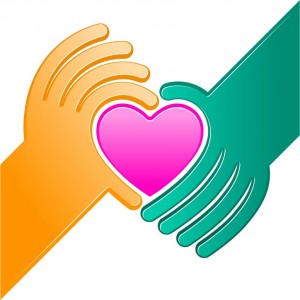 Organ transplantation is one of the greatest medical advances in the 20th century. And yet, on any given day there are more than 100,000 children and adults in the U.S. waiting for a life-saving organ. Why is there such a shortage of organ donors? Is it because people may be reluctant to think about what happens to their bodies when they die? Is it because people don’t realize they can also be a living donor? Is it due to persistent myths that circulate about organ donation?

According to the United Network for Organ Sharing (UNOS), some of the most common myths about organ donation include the following:

Talk with an inspiring 18-year-old patient who doesn’t let the fact that he’s waiting for a new kidney keep him from his favorite hobby, snowboarding. Born with kidney failure, he received his first kidney transplant at age 3; his donor was his mother. Now, with his kidney nearing the end of its life span, he’s faced with dialysis if a donor kidney doesn’t become available. Unless new treatments are developed or current anti-rejection medication protocols are improved, he will need multiple transplants throughout his lifetime.

If you’d like to arrange an interview with one of the Seattle Children’s experts or the patient family mentioned above, please contact Children’s PR team at 206-987-4500 or press@seattlechildrens.org.